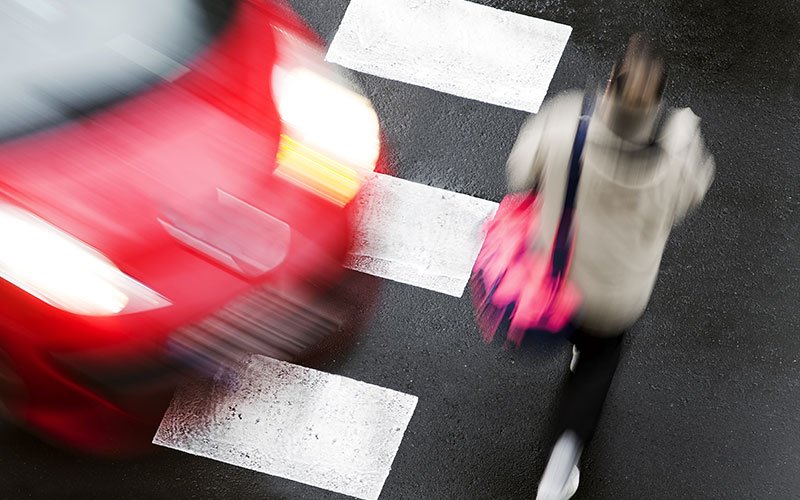 Tell Us About Your Claim

We’ll Call You Straight Back

Mulderrigs have been dealing with pedestrian accident claims for over twenty-five years.

In a collision between a pedestrian and a fast moving vehicle there is usually only one winner.

And pedestrian accidents can involve some very distressing injuries.

The Law On Pedestrian Accident Claims

All drivers owe a legal duty to take care for the safety of pedestrians wherever the pedestrian attempts to cross the road.

The courts realise that a pedestrian poses very little threat to anyone, whereas a motorist posses an enormous threat, so the law very often works in favour of the injured pedestrian.

Of course these cases can be easier to prove when the pedestrian is crossing at a pelican crossing or a zebra crossing but the courts have awarded compensation to pedestrians in cases where the pedestrian was crossing the road whilst drunk.

Successful claims have also been made in cases where the pedestrian was crossing the road in dark clothing at night.

In one extreme case the court awarded compensation to a mentally ill claimant who had laid down in the road because the motorist should clearly have seen the pedestrian and avoided a collision!

Mulderrigs have dealt with pedestrian claims ranging from minor bumps all the way through to the most catastrophic injuries.

Some of our notable cases appear at the bottom of the page.

In pedestrian accident claims there’s no substitute for picking up the phone and having a chat, so, if you have been knocked down by a careless driver please just get in touch.

Our initial advice is completely free and we always agree to act on “no win no fee” terms.

We will be able to tell you very quickly whether or not you have grounds to make a claim.