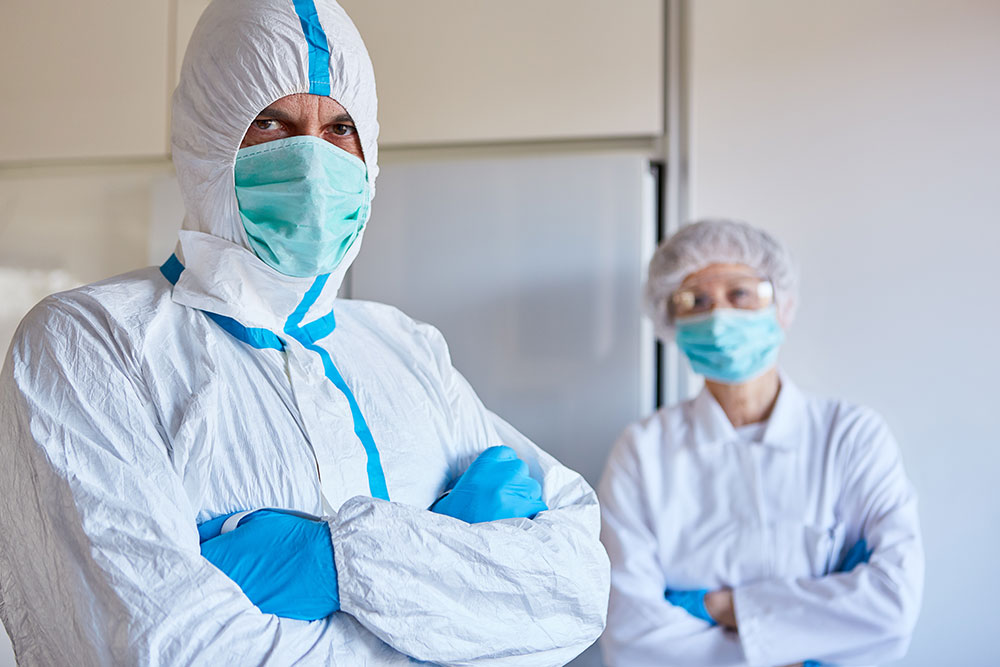 What are never events in the medical profession?

A never event is classed as a medical error that should never happen and is entirely preventable if proper safety procedures are adhered to. But unfortunately, they do still occur and are on the rise. This is due to many reasons. The UK population is now living a lot longer which means more vulnerable elderly individuals require assistance and progression in medical care means that more medical procedures are carried out, increasing the risk by default. Also, the stark reality that the NHS is significantly underfunded and understaffed plays a key part for the occurrence of never events.

• Wrong-site surgery: This means operating on a different part of the body that did not require surgery and was not scheduled in the patient notes.

• Retained instrument post-operation: This occurs when something used during a surgical procedure is left behind in a patient’s body that should not have been left behind.

• Wrong route administration of chemotherapy: This happens when a patient is given chemotherapy and it is administered into the wrong body part.

• Escape from within the secure perimeter of medium or high-security mental health services by patients transferred from prison: This happens when a prisoner has been sent to receive mental health treatment and is able to escape from the premises.

• In-hospital maternal death from post-partum haemorrhage after elective caesarean section: This never event refers to when a maternal death occurs because the mother has bled internally after a caesarean.

NHS statistics of never events in 2021

379 never events were recorded between April 1st 2021, and February 28th, 2022. This is up from the previous data for 2020. Never events are statistically on the rise, but as mentioned previously this is relative to the number of operations and a higher volume of patients that use the NHS.

The NHS is working hard to prevent never events from happening. They have implemented even more strategies such as placing a greater emphasis on protocol, risk prevention, quality continued education and placing an even bigger focus on quality patient care.

If you or a loved one has been a victim of a never event, please get in touch with us today. Although we aren’t able to change what happened, we might be able to make things a little easier for you by helping you to gain some financial compensation.