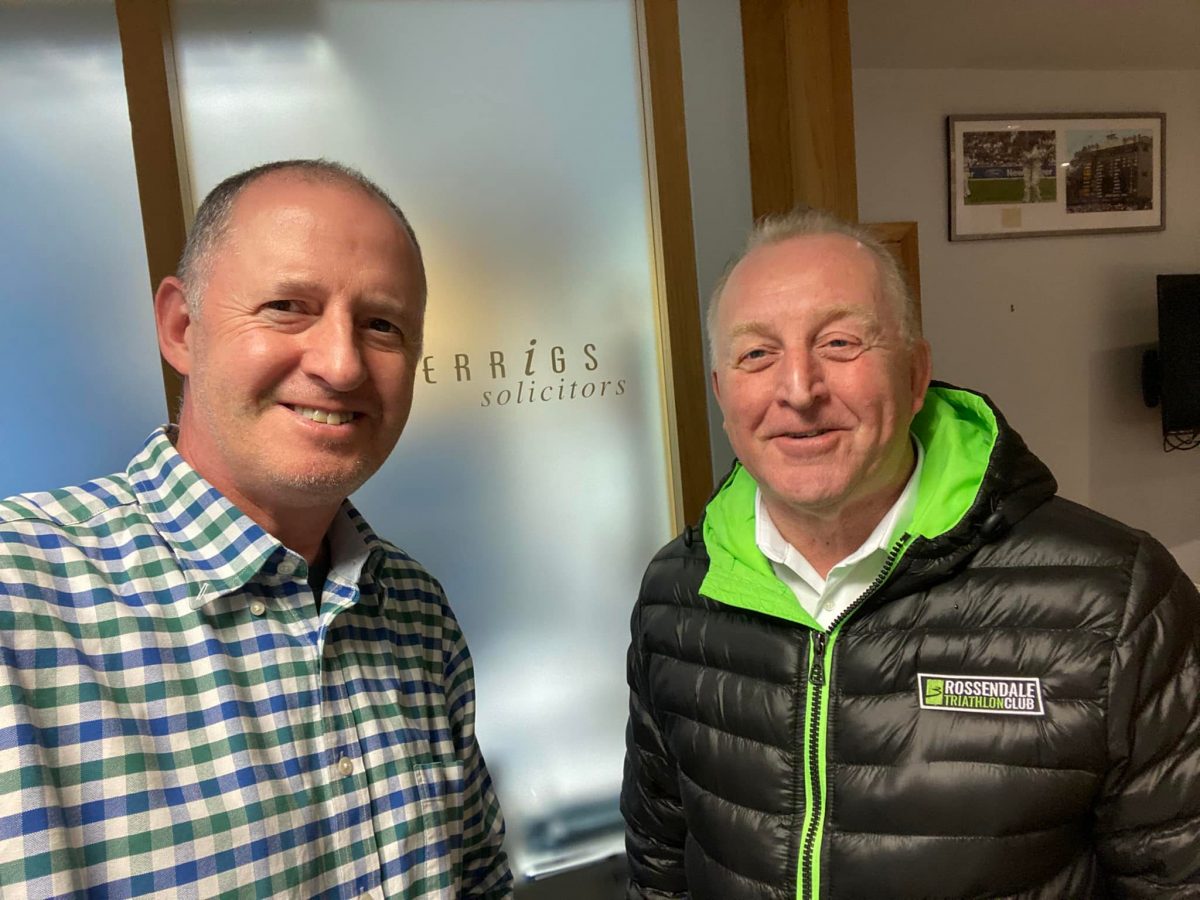 Mulderrigs are delighted to get onboard as a sponsor of The Rossendale Triathlon.

The Rossendale Triathlon has established itself as one of the most enjoyable and best value races anywhere. The Triathlon is organised by triathletes who are passionate about our sport and have created a triathlon suitable for all abilities.

Paul Mulderrig has described rumours that he may take part as “Fake News!”