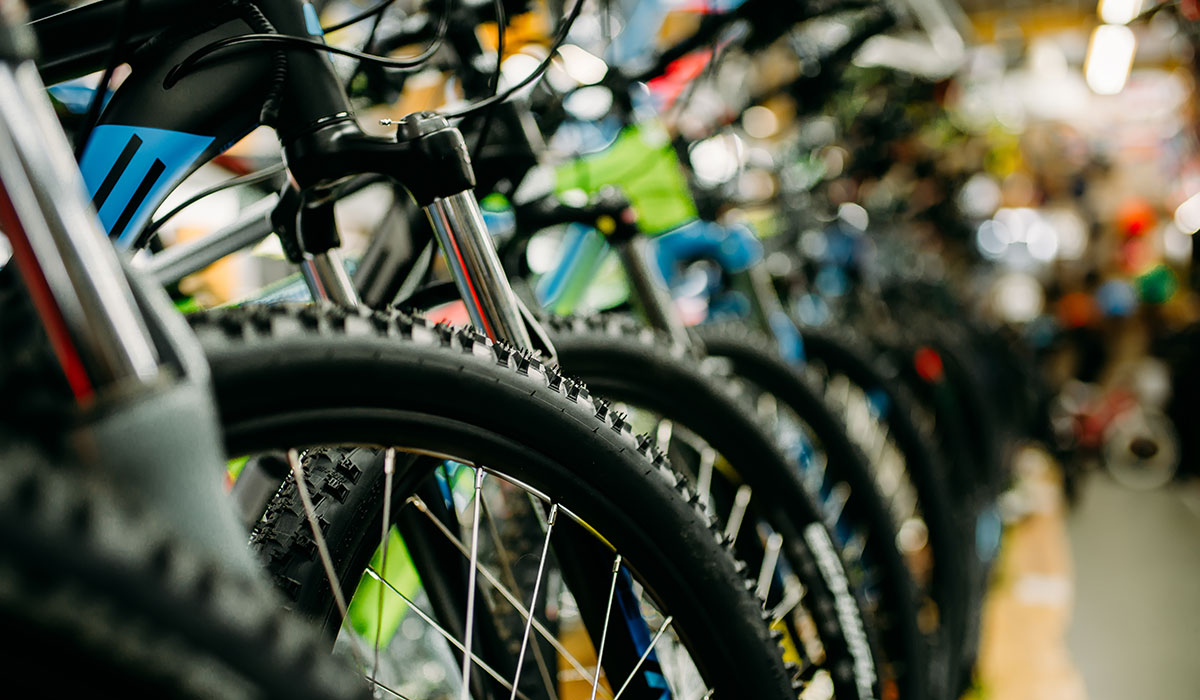 Accidents on bicycles are much more common than you might think. Many of these cycling accidents go unreported, as the cyclist is not seriously harmed and so simply picks up their bike, has a few stern words with whoever caused the accident and rides away. This is usually a best-case scenario. If you need to make a personal injury claim after a cycling accident, our team at Mulderrigs can help.

How common are cycle accidents?

On the flip side to this, many cycle accidents result in serious incidents where the cyclist is seriously injured or killed. Figures show that in 2016, there were 18,477 reported cases of accidents involving bicycles, of which 3,499 people were either seriously injured or died as a result of the injuries they sustained. The vast majority of these cycling accidents occur during the daytime (rush hour to be exact) and most of the people involved are adults (90%), of which 80% are male. Children are involved in serious cycling accidents too, but these tend to be less serious as they take place away from busy roads.

A large percentage of cycle accidents that result in deaths occur at, or near, road junctions, with roundabouts and T-junctions being recorded as the main culprits. As one would expect, there is a direct correlation between the speed at which the cyclist is riding and the severity of the accident. If an accident of the same nature occurs at 10 mph instead of 30mph, it is much less likely to cause a serious incident.

What are the main causes of cycle accidents?

One of the main causes of accidents among cyclists on the road is down to human error, with 71% of accidents being put down to either driver or cyclist error in 2016. The most common error recorded is that either the driver or cyclist “failed to look properly” when either changing lane or exiting/entering a road at a junction. Other frequently reported accidents are attributed to a “poor manoeuvre” from either party. A major cause of cycling accidents that could be easily avoided is that of the cyclist joining the road from the pavement, which was noted in around 20% of cases from 2016.

As a cyclist is much more vulnerable to the elements than someone in a car, it is advised that cyclists should be in a state of constant vigilance when on the road. This includes being aware of their surroundings at all times and making full use of their outstretched arm as an indicator to make sure car drivers can see them clearly making a turn. Cyclists on the road should always wear a good, high-quality helmet, and when riding in the dark, they should always wear luminous high vis gear.

Mulderrigs have offices nationwide, including offices in London and Manchester. With decades of experience in personal injury claims and having held the Law Society’s Lexcel quality mark for over 20 years, we are always here to help and give guidance should an accident occur.