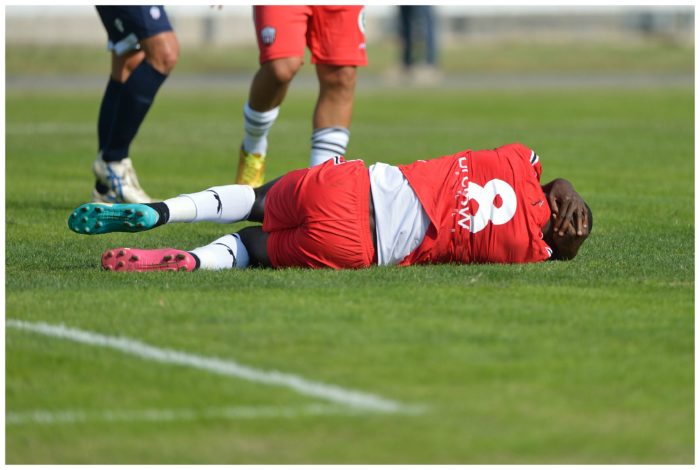 MPs Have “No Confidence” in Football Association

MPs at Westminster have today passed a motion of “No Confidence” in the Football Association.

This is a damning indictment of the governing body of the national game.

But based on our long experience of dealing with the FA we can only endorse the MPs assessment.

Every single year  dozens of amateur footballers suffer life-changing injuries as a result of reckless or negligent challenges during the course of matches.

Many of these challenges are legally actionable as claims for compensation, and Mulderrigs have represented around 100 injured players in successful football injury compensation claims over the last twenty years.

But here’s the thing; the FA’s National Game Insurance Scheme is wholly inadequate to cover players in respect of these incidents.

Amateur clubs are issued with a glossy and impressive-looking insurance policy  which talks about £1,000,000 of cover or more.

But the “small print” of the policy excludes cover where one player carelessly injures an opponent.

In effect, injured players are only able to pursue their claims if the offending player is covered by some other policy such as a his home insurance.

Over the last five years, more than three quarters of the injured players who have contacted us with perfectly good grounds for claiming compensation for dreadful injures are unable to go ahead purely because there is no proper insurance in place.

Our MD, Paul Mulderrig has been lobbying the FA for over ten years, pleading with them to improve the insurance arrangements.

All it would costs each amateur club is a few extra pounds each year, and the FA could make this level of insurance cover compulsory.

But they refuse to budge.

As the custodians of the national game the FA owes a duty to young amateur players and in our view their current stance is nothing less than a gross dereliction of that duty.

So we stand fully behind parliament in their expression of “No Confidence” in the Football Association.

Read the full story from the BBC here