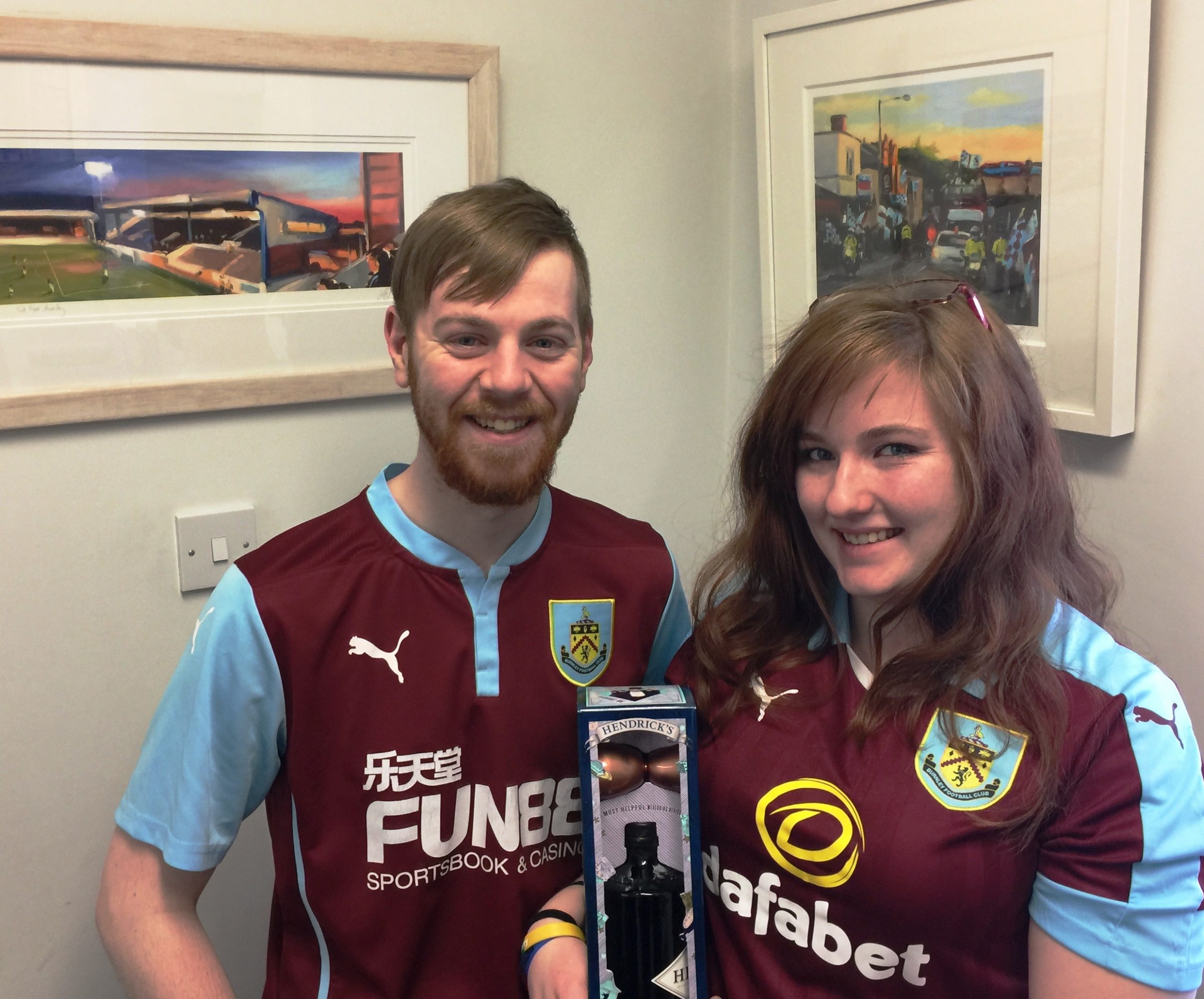 Mulderrigs will be giving away some more Laurent Perrier Champagne this month. It’s to help one lucky winner cope with the six week general election campaign!

To be in with a chance of winning simply email [email protected] with the code phrase “Brexit Means Brexit”. We’ll  then pop you in our random prize draw.

Last month’s winner of the Hendrick’s gin was Neil Scrivener from Rossendale.

Neil sent Kerry and David in to collect his prize. For some reason they were very popular winners here at Mulderrig Towers!  #UpTheClarets!

Best of luck in this month’s draw.

But there were problems with the floor in the gym; it often became sticky and slippery during classes because of poor ventilation and inadequate cleaning.

One day our client was taking part in a class when her foot got stuck on the sticky floor and as a result she fell very badly.

She suffered a fractured hip and had to undergo hip replacement surgery.

The insurers for the gym denied responsibility for the accident and suggested our client was entirely to blame.

But when we looked into the case several people came forward to say that the floor was not suitable for doing exercises.

The witnesses also confirmed that the cleaning routine at the gym had been improved straight after our client’s accident.

When we disclosed this evidence the insurers admitted responsibility for the accident and we went on to help our recover over £45000 in compensation for her injuries and financial losses.