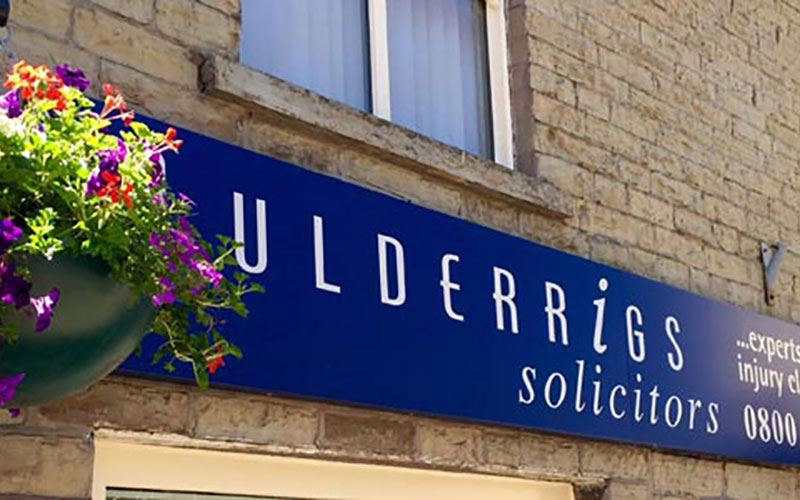 4th October 1999…. Westlife were singing about Flying Without Wings. UK Magistrates were deciding whether to extradite General Pincohet (Boris would probably have given him a peerage!) The Clarets were riding high in the third tier of English football under Stan Ternent, and on their way to a promotion and Mulderrigs Solicitors was born!

After a long and successful partnership with David Small practising as Mulderrig Small, Paul decided it was time to go it alone and Mulderrigs was formed at 29 King Street Oldham. It’s been a long and winding road from there to here, with more than a few ups and downs but along the way, two things have been constant – We’ve had the some great staff and some fabulous clients.

It’s been a pleasure to work with/for every one of you – Thank you.

Now, onwards and upwards for the next 21 years!