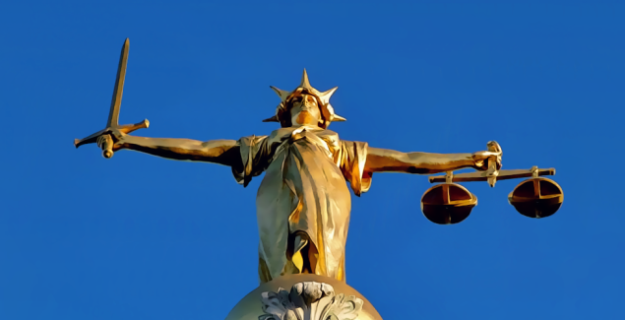 In the past week the UK government has gone through a monumental re-shuffle. Theresa May is our new Prime Minister, chief Brexiteer Boris Johnson has been appointed as foreign secretary and Elizabeth Truss has taken over from Michael Gove as the new Justice Minister.

Our managing director Paul Mulderrig shares his thoughts about the new Secretary of State for Justice and what the new appointment might mean for the legal profession in this country.

Everyone here at at Mulderrigs would like to offer our congratulations to Theresa May on her appointment as only our second ever female Prime Minister, hopefully Mrs May will be as good as her word and run a government committed to social justice.

We are also happy to welcome the new Justice Secretary Liz Truss, who becomes the first ever female Lord Chancellor.

After the Justice Minister has settled in to her new office we hope that she will take some time to reflect on the importance of her new brief and consider some of the proposed changes to the civil justice system.

Since 2013 there have been several radical changes to the justice system implemented by the previous Justice Secretaries Christopher Grayling and Michael Gove. Unfortunately these changes have been universally negative for the UK populace, with access to justice becoming harder and harder to obtain for ordinary people.

On the horizon there is a proposed change to the law that would effectively remove the right for people to receive expert legal advice in any personal injury claim worth less than £5,000.

Many of the claims that do not meet the arbitrary £5,000 threshold are very complex and can only be properly dealt with by an expert lawyer, so this proposal should not be allowed to pass into the rule book.

Mulderrigs are committed to the idea that access to justice should be available to everyone; social justice will not be achieved by removing the rights of ordinary citizens before the civil courts.

Mulderrigs Solicitors do not want to be a part of a justice system that is only available to a privileged few and we hope that Ms Truss will consult properly with the profession and think very carefully before going ahead with any further changes.