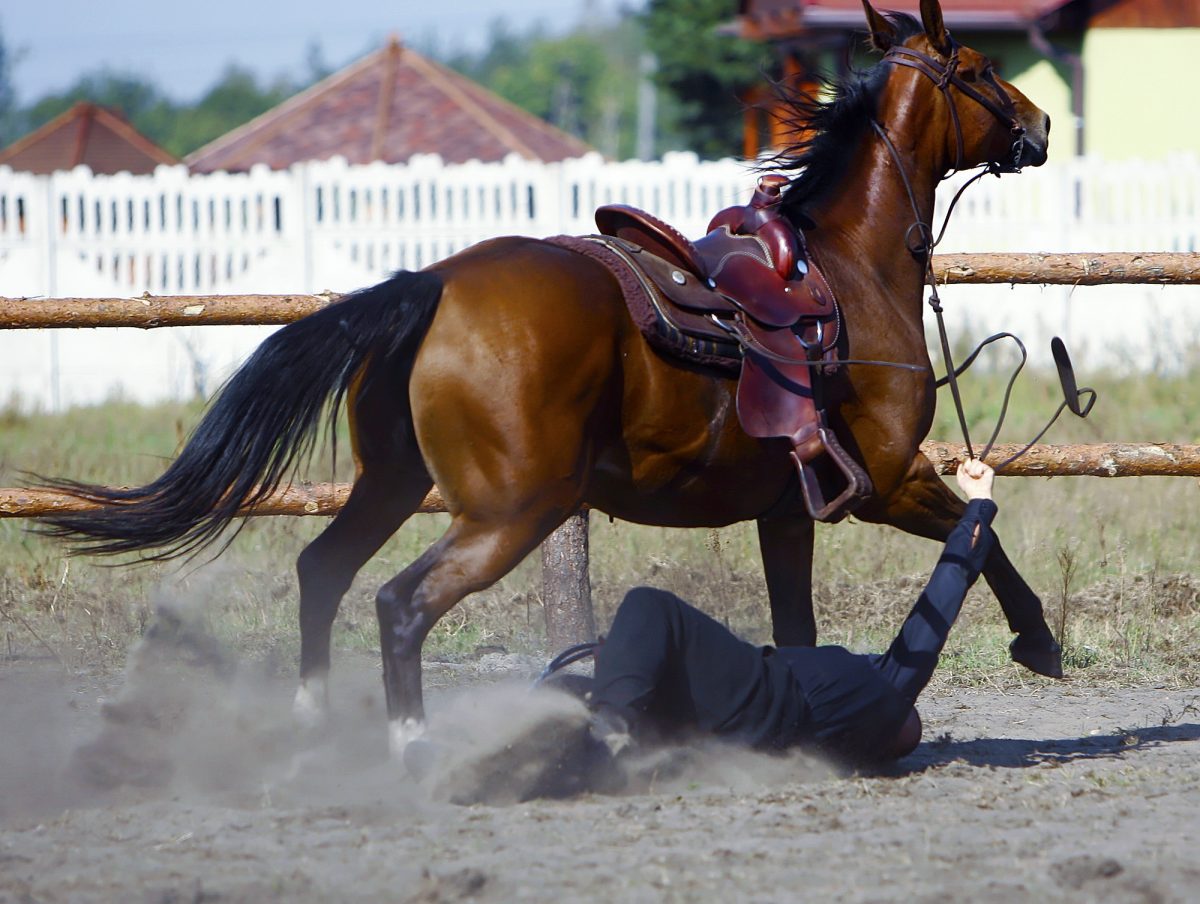 Former jockey Freddy Tylicki suffered dreadful injuries as a result of a horse racing incident at Kempton in October 2016. Sadly, Freddy was left paralysed from the waist down as a result of his injuries and later brought a claim for damages against fellow jockey Graham Gibbons, alleging that Gibbons was responsible for the incident by virtue of negligent riding.

In a written judgement issued this week Judge Walden-Smith decided that Mr Gibbons should be held responsible for the incident, and concluded that Gibbons’ riding at the time showed reckless disregard for the safety of Mr Tylicki. No doubt much comment will be made online and in the press in relation to this result.

But as the Judge was at pains to point out, this judgment was limited to the particular facts of Mr Tylicki’s case and follows long-established principles. Over the last twenty years Mulderrigs have brought dozens of successful claims for damages on behalf of injured footballers arising out of reckless challenges, and the legal principles for all types of sports injury claims have been well settled for many years.

The rules were best expressed in in another horse riding case way back in 2001.

In Caldwell v. Maguire and Fitzgerald the Court of Appeal approved five essential considerations in any claim arising out of a sporting injury:

i.    Each contestant in a lawful sporting contest owes a duty of care to all other contestants;

ii.    The duty is to exercise all reasonable care in the circumstances to avoid injury to fellow contestants;

iii.   The circumstances to be considered include:

•  The object of the particular sport;

•  The demands inevitably made upon its contestants;

•  The rules, conventions and customs of the particular sport;

•  The standards, skills and judgment reasonably to be expected of a contestant;

iv. Given the nature of sporting contests, the threshold for proving liability will be high; a case will not succeed where there is a mere error of judgment, or momentary lapse in skill;

v. In practice it may be difficult to prove a breach of duty unless there is evidence of reckless disregard for the fellow contestant’s safety.

So all that has happened in Mr Tylicki’s case is that the Judge has listened carefully to the evidence, and, having decided which evidence he preferred he has rightfully applied the long established law. One can only hope that this judgement helps Mr Tylicki to plan for his future with some financial security, and we wish him well.

For advice about a football injury claim please contact Mulderrigs.