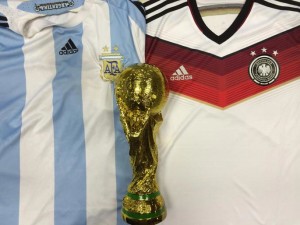 So congratulations to them, and thanks to all the teams who entered the draw.

Even if you didn’t win this time we hope you’ll continue to follow our e-newsletters.

We’re planning another giveaway draw at the end of August, when the Premier League kicks off

So stick with us!

Our Football Injury Claims team  have  been  representing injured players for around 20  years, and we’ve recovered  millions of pounds for injured players who were injured by reckless challenges.

So our occasional updates should be of some interest.