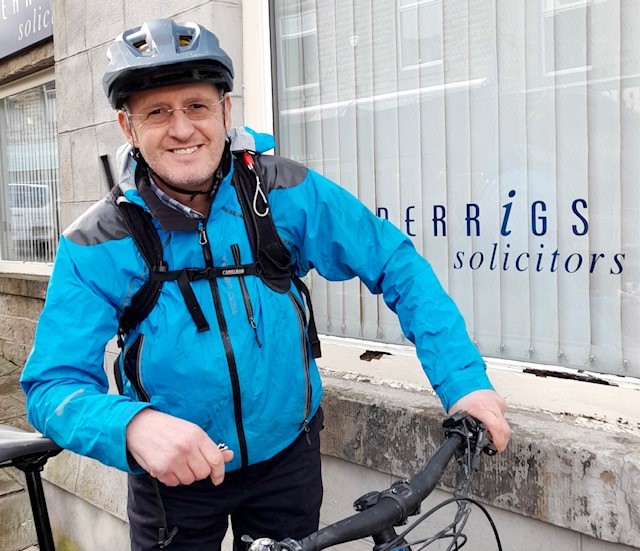 He fears the lack of publicitity surrounding the new laws will cause confusion for all road users, potentially leading to serious consequences for motorists, cyclists and pedestrians.

From the 29th January a new ‘hierarchy of road users’ was introduced, protecting those most at risk in the event of a collision. For example, when people are crossing or waiting to cross at a junction, other traffic should give way to them. At roundabouts, when traffic used to give way to those coming from their right, the code is updated to clarify that people driving a car or riding a motorcycle should give priority to people cycling on roundabouts.

Paul, a keen cyclist, believes that those at risk are much more likely to have studied the changes and may assume other road users will have too.

He commented ‘my fear is that vulnerable road users like cyclists will know the new regulations, but a large number of drivers simply won’t. In my opinion the changes have had nowhere near the publicity they need, which could lead to catastrophic consequences. In my career I’ve dealt with many tragic cases where accidents have badly injured and killed pedestrians and cyclists. I fear the new rules won’t be widely known, and I urge everyone to read these new rules as soon as possible.”

To find more information about the changes visit www.gov.uk and search for the Highway Code.