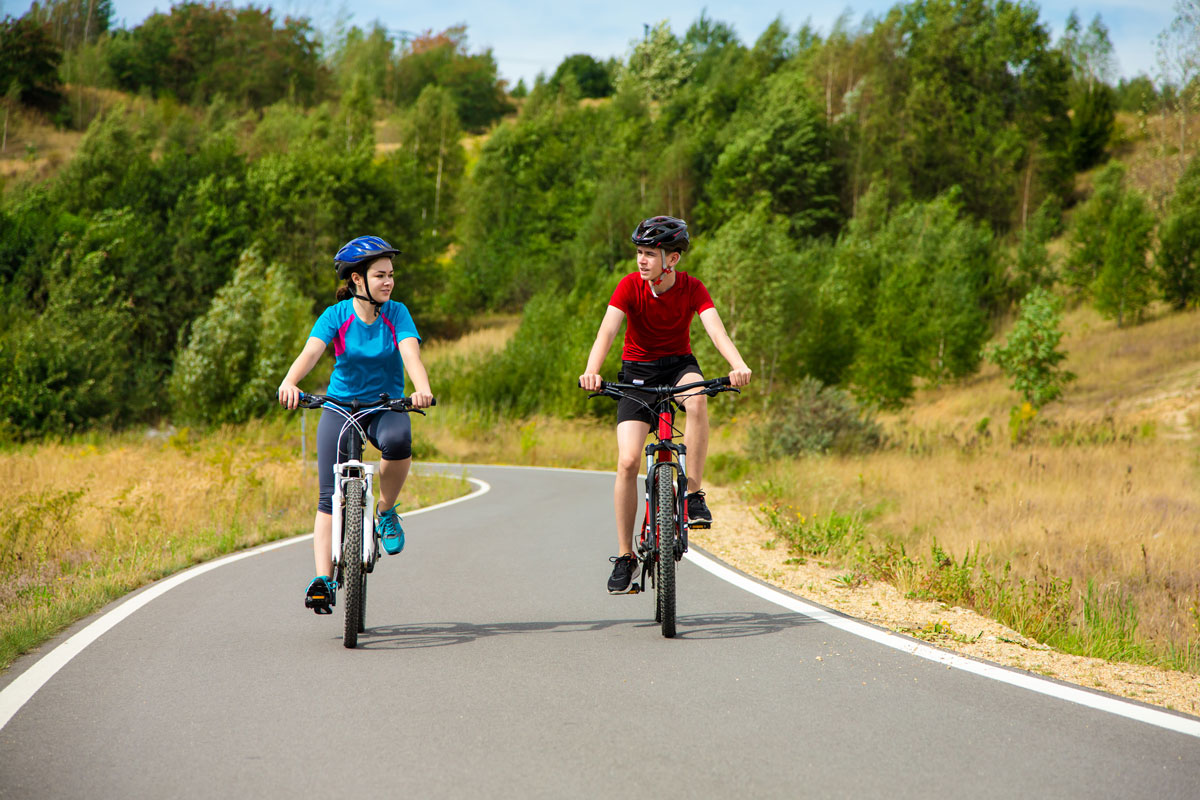 Cycling safely with changes to the Highway Code

Many comments were made on the changes to the Highway Code, which came into force at the end of January 2022. The new rules have several notable implications for cyclists. Understanding what they are will help you avoid an accident.

The Highway Code now has a stronger focus on protecting vulnerable road users. Cyclists are considered towards the top of a new hierarchy aimed at ensuring those who pose a greater risk to others must also have a higher level of responsibility.

The new code reflects a worrying trend on the UK’s roads. According to government figures, between 2004 and 2020 serious injuries to cyclists rose by 26% and fatalities increased by 5%.

As more and more of us change our mode of travel to greener options and options that promote better health, the number of cyclists on the road continues to rise. Staying safe is the number one priority. The risk is heightened in busy cities like London. These are the main ways the Highway Code has been changed to reflect this.

The ‘Hierarchy of Road Users’

The Highway Code now explicitly states that drivers of vehicles that can cause the most significant harm, bear the greatest responsibility to take care and reduce danger to others. The rule applies most strongly to those who take the wheel of HGVs, vans, cars, taxis and motorbikes.

Where in the lane to cycle

This was one of the changes to receive the most attention but the rules haven’t really changed. This was more a reiteration of guidelines already in the Highway Code. The code now more explicitly explains why some cyclists might choose to ride in the centre of a lane under certain circumstances.

This applies to quiet roads where there is no other vehicle wishing to overtake, in slow-moving traffic where the rider can keep up with the flow of traffic, when approaching junctions to ensure they are seen, and on narrow sections of road where it might be dangerous to squeeze up the inside.

The Highway Code is also now clearer on when cyclists might consider not riding in single file. The rules still state the groups of riders should cycle not more than two abreast and that it may be safer to do so in some situations. This includes when riding with a less experienced cyclist or a child and in larger groups as it takes less time for another vehicle to overtake a pair of riders than a line of them.

No matter the changes to the Highway Code, the essentials of cycling safely remain the same. Always wear a helmet and safety gear and use reflective clothing and accessories to ensure you can be seen. Being considerate of other road users and pedestrians is paramount to staying safe when cycling.

The other significant impact likely to arise from the new Highway Code is the way that accidents are dealt with by solicitors and the courts. The emphasis on assessing the road user least likely to cause harm or damage should provide enhanced protection to cyclists.

Always remember, although you may be familiar with the new rules thousands of careless drivers won’t be. You should always be on your guard when travelling on the road by bicycle,.

If you have had a cycling accident, Mulderrigs can help. Get in touch with our friendly, experienced team today.