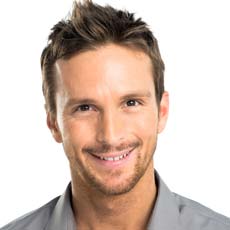 Mr Hardy was involved in a cycling accident whilst riding to work in rush hour traffic in Leeds city centre.

An oncoming car turned right across his path and caused a collision collision.

Our client was thrown across the car bonnet and sustained soft tissue injury to his shoulder.

Mr Hardy works a self-employed set builder at a theatre so he has a very physical job and suffered loss of earnings while he was unable to work for about a month after the accident.

The insurers for the careless motorist quickly admitted liability for the accident but then argued about the correct settlement figure, so we had to commence court proceedings.

Shortly before trial the insurers for the car driver agreed to settle the claim for £9700.