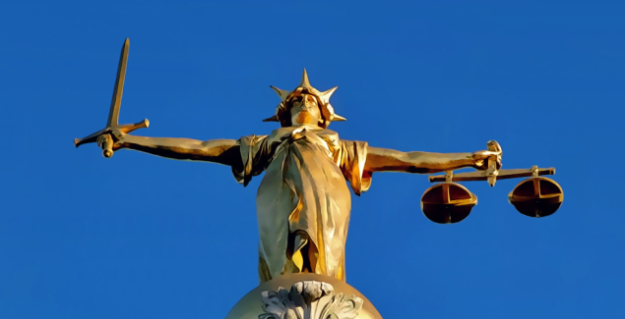 Paul Mulderrig believes that the Government’s latest budget will remove the public’s access to legal representation.

They say one definition of a fool is a person who knows the price of everything, but the value of nothing; take a bow ‘Justice’ Secretary Michael Gove MP.

Whilst cuts in disability benefits and changes to junior doctors’ terms are rightly dominating the headlines in relation to austerity measures, there is another massive cut to public services which is not receiving nearly enough attention. Access to legal representation for ordinary people will be effectively removed.

Britain’s civil justice system has traditionally been envied all over the world but the current government have been systematically dismantling the system for several years, and the most recent proposals threaten to bring massive injustice for ordinary people.

If you’re attracted by the phrase ‘compensation culture’ or you think that every road accident is a ‘crash for cash’ it may come as a surprise to be reminded that thousands of people suffer genuine and serious injuries  every day as a result of someone else’s carelessness.

For many years the justice system has recognised that the public need access to expert legal advice when they suffer significant injuries. So the guilty party (or their insurers) has been required to pay both compensation and legal fees in any case valued at more than £1000.

Unfortunately however, this government just doesn’t like people having the right to claim damages after an accident and now they are doing their best to remove that right by a stealthy and cynical back door route.

In the autumn statement in November 2015 the government proposed to raise the financial threshold to £5000 for all injury cases.

In other words, it probably won’t make sense to have a lawyer if the case is worth less than £5000.

Now, £5000 might not be much to old-Etonian government ministers and their cronies in the insurance industry, but it is a represents a lot of brass to the ordinary people we represent.

Let me lay out a few every day scenarios from our office:

All of these cases would likely be worth under £5000, but are any of these people honestly expected to be able to bring a complex legal claim against an insurance company without access to expert legal advice?

The civil justice system should be there to serve the ordinary citizens of the country, not just rich Russian gangsters.

This is an ill-conceived attack on the rights of the public should not proceed on any terms.

The views and opinions expressed in this blog are solely those of Paul Mulderrig and definitely do not reflect the views of the current Government.