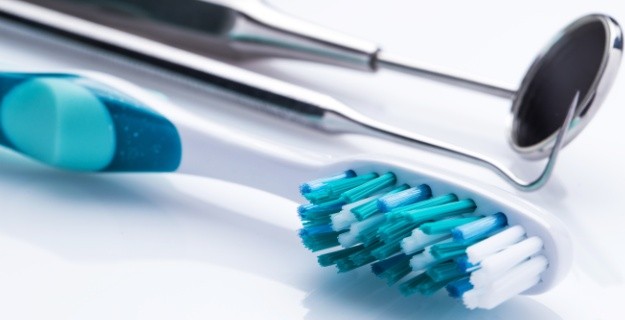 A Claim For Dental Negligence

Mulderrigs recently settled a dental negligence claim on behalf of one of our clients after they suffered pain and discomfort due to poor dental treatment.

Last year Mrs Louis visited a private dentist to fix a cracked tooth and was quickly advised that she needed a crown fitted to fix the problem. Unfortunately, the dentist had failed to take into account previous root canal work that Mrs Louis had undergone previously on the same tooth.

After the new crown was fitted Mrs Louis returned to her dentist on several occasions complaining of pain in her tooth but no investigation into the problem was ever carried out.

Six months of pain and discomfort later Mrs Louis visited a separate dentist to get another opinion and straight away they were able to identify the dental problem.

The new dentist performed x-rays on Mrs Louis tooth and discovered that her previous root canal treatment had failed and was the cause of the pain. This test should have been carried out by Mrs Louis’ previous dentist but he acted negligently when he failed to do so.

Mrs Louis underwent treatment with her new dentist to clean out her root canal and put a new crown on her tooth. Happily, this fixed her dental problems completely.

Mulderrigs took on Mrs Louis’ claim against the negligent dentist and quickly secured an admission of liability.

The dentist agreed to pay £2698 to Mrs Louis as compensation for 12 months of pain and discomfort. The payment included reimbursement for the money Mrs Louis spent on corrective dental treatment from her new dentist.