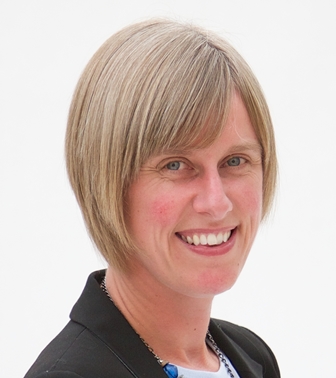 September 2000…. Bl**dy hell, that was a long time ago! A singer called Madonna was in the charts with a single called “Music”. Petrol price protesters caused the closure of many UK filling stations. The Clarets were enjoying their first season in the Championship under Stan Ternent and Mulderrigs swooped in the transfer market to sign a newly qualified solicitor called Joanne Smith.

Jo has stuck with us ever since and has been a great asset to the company. She’s incredibly popular with colleagues, and has achieved some amazing results for her clients.

Thank you Jo. Here’s to the next twenty years!