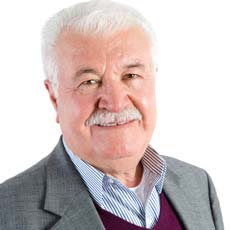 Mulderrigs helped Mr Milano from N19 with a dental negligence compensation claim after he had the wrong tooth removed.

Mr Milano visited his dentist in Holloway for a check-up.

The dentist said that one of Mr Milano’s teeth needed to be removed and he referred him to the local hospital.

So Mr Milano went to the hospital for the extraction.

But as soon as he came round from the anaesthetic he realised there had been a big mistake; they had removed the wrong tooth.

Mr Milano made enquiries with his dentist and it emerged that they had given the hospital the wrong information.

He then had to undergo a further operation under general anaesthetic a few weeks later for the correct tooth to be removed.

The dentist had been negligent.

So Joanne Smith agreed to take on Mr Milano’s claim and we agreed to act on “no win no fee” terms.

We sent an detailed Letter of Claim to the dentist setting out details of the case.

The insurers for the dentist quickly admitted responsibility for the mistake.