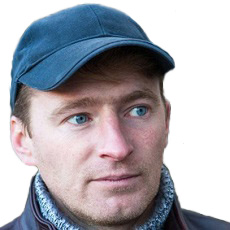 Mr Harris from Oldham was involved in a very serious unguarded machine accident.

He had only recently left school and hadn’t been given any training, but he was put to work on a dangerous textile machine.

Mr Harris ended up with his  arm trapped in the machine because the correct guards weren’t fitted.

As a result he suffered a very serious injury to his arm.

Mulderrigs have dealt with hundreds of successful compensation claims for accidents at work.

So we agreed to deal with his case on “no win no fee” terms.

The insurers denied that the employers were to blame for the accident.

So we brought court proceedings and quickly proved that they were at fault.

Medical experts prepared reports about the injuries, and  detailed evidence about future loss of earnings was also prepared.