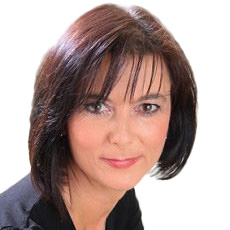 Solicitors Negligence in Divorce Proceedings – Failure to Value a Pension

Mrs Dinshaw brought a successful claim against her former solicitor.

She got divorced after a long marriage because her husband formed a relationship with another woman.

Mr Dinshaw’s pension was very valuable because he was a long-serving public servant.

But the solicitor for Mrs Dinshaw failed to obtain an up to date valuation husband’s pension.

Mulderrigs took on the claim against the negligent solicitor.

A pensions expert told us that Mr Dinshaw’s pension was worth hundreds of thousands of pounds.

We  issued court proceedings and then helped her settle her claim for over £100,000.