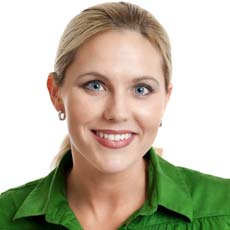 Mrs Heseltine suffered serious injuries following an accident at a fairground in Southport. She was getting onto one of the funfair rides when the carriage swung away as she was trying to get aboard and a result she fell heavily causing a serious injury to her shoulder.

The insurers for the fairground wouldn’t negotiate so court proceedings were issued but just as the trial was approaching Mrs Heseltine received a letter saying that her lawyer had left the firm, the new solicitor didn’t think she had a good case and Mrs Heseltine was advised to drop the case, so she received no compensation at all.

Mrs Heseltine consulted Mulderrigs and we agreed to take on her solicitors’ negligence claim. We obtained the papers from the solicitors and it was clear that the new lawyer  just “didn’t fancy” the case, the solicitor had suggested dropping the case even though the barrister still thought there was a good chance of winning.