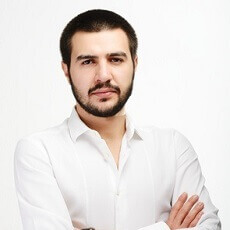 Their son was badly injured after falling from the bedroom window of a council house in Manchester when he was just a toddler.

The council were in the process of replacing a lot of dangerous old windows on the estate.

But they hadn’t got round to the Larkins’s house.

The case was very difficult because there were arguments about the safety of the particular window involved in the accident.

Another solicitor had been dealing with the case for several years, so we had no opportunity to inspect the window.

The council also made allegations of lack of supervision against the parents.

We gathered as much evidence as possible to show that the council were in breach of their legal duty.

We then brought proceedings in the High Court.

The council agreed to negotiate as the case was approaching trial.

Our client’s parents then accepted an offer of £600,000 in settlement of the claim.

The Judge approved the terms of the settlement and the compensation was then invested for the benefit of our young client.