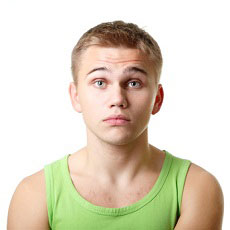 Mulderrigs have recovered millions of pounds in passenger compensation cases.

Mr Reed was a passenger in a car which was involved in a very serious car accident in the Midlands.

As a result of the accident Mr Reed suffered a whiplash injury and damage to some teeth.

Mulderrigs took on the case against the driver who caused the accident and agreed to act on no win no fee terms.

The driver’s insurance company admitted responsibility for the accident.

We  then presented the evidence to the insurance company and negotiated a settlement of over £20,000.