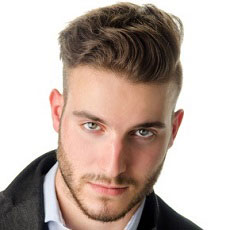 Mr Stevens was very badly injured in a serious car accident when he was travelling as a passenger in a friend’s car.

The driver of the car  went out of control and collided with a wall.

Our client was trapped in the damaged car and was very badly injured.

His injuries were so serious that he had to delay his university studies for two years.

Mulderrigs brought a claim against the insurers for the careless driver and agreed to act on “no win no fee” terms.

We had to present lots of detailed medical evidence because the injuries were so serious.

The insurers then agreed to pay £130000 in compensation.