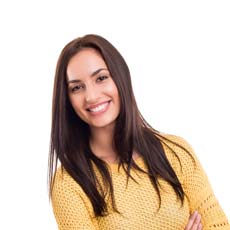 Amy Linton from Rossendale was involved in a nasty car accident.

She had to stop her car on a motorway because the traffic ahead of her had stopped.

The driver behind her wasn’t paying attention and drove straight into the back of her car.

So it was a clear that the other driver was responsible for the accident.

Amy contacted Mulderrigs and we agreed to deal with her case on “no win no fee” terms.

She had suffered a serious shoulder injury.

So the insurers agreed to pay for her to have private physiotherapy.

We then obtained expert medical evidence about Amy’s injury.

Once we  had the expert medical evidence and details of Amy’s other losses we helped her settle the claim for £12000.