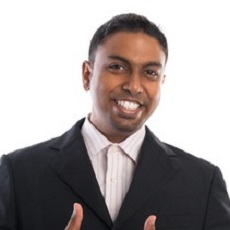 He was cycling past a parked car on his way home from work when the driver opened the door without looking.

Martin was knocked off his bike and ended up lying in the road.

He suffered a nasty laceration from his collision with the car door.

All motorists have a legal duty to take care for the safety of other road users, including cyclists!

We have dealt with lots of accidents for cyclists injured by opening doors.

So it was clear to us that the careless driver was responsible for the accident.

We took on Martin’s’s claim.

We wrote a Letter of Claim to the insurers for the careless driver.

And they quickly admitted liability for the accident.

We then obtained medical evidence about Martin’s injuries.

And we then helped Martin settle his claim for £6,000.