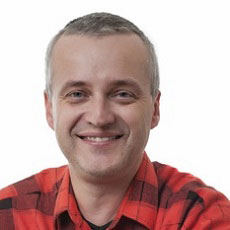 He was crossing the road at a pelican crossing in Manchester where the light was green in his favour.

But a careless driver failed to stop and  Danny was knocked down.

He had learning difficulties prior to the accident but these were made much worse as a result of the accident.

Mulderrigs took on Danny’s case against the careless driver.

All drivers have a duty to take care for the safety of pedestrians.

And it was clear that the light was green for Danny at the time of the accident.

So this always looked like an “open and shut” case.

We contacted the insurers for the motorist and they quickly admitted that the driver was to blame.

We obtained expert evidence from a series of medical experts.

The insurers initially refused to negotiate sensibly  so we brought court proceedings against the careless driver.

The insurers then agreed to negotiate with us.

As a result of those negotiations the insurers agreed too pay £1.4Million in compensation for Danny’s injuries.