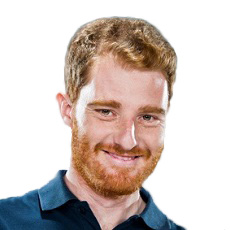 Mr Francis from Essex went on a package tour to Minorca with his wife.

He was walking by the swimming pool at the hotel when he tripped over a concealed step and fell to the ground.

It turned out that he had suffered a very nasty fracture of his right arm and left hand.

He ended up having to undergo surgery when he returned to the UK in order to correct the fractures in his hand.

We took on the claim against the tour operator under the Package Tour Regulations but they denied responsibility for his injury.

We then brought county court proceedings against the tour operator, which forced them to cave in and they agreed to pay Mr Francis £38,500 in compensation.