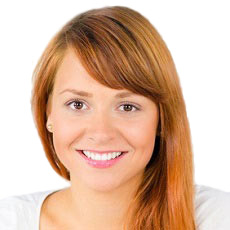 Mr Kempson was on on a package tour to Skiathos in Greece when the accident occurred.

She was walking by the pool at the hotel when she tripped on an uneven path near the swimming pool and fell over.

She suffered a fractured wrist and had to get treatment at the local hospital.

As a result of her injury the rest of their family holiday was ruined.

Holiday makers who are injured on “package holidays” don’t have to pursue their claims through foreign courts.

Tourists can often rely on the Package Tour Regulations  in order to bring their claim against the UK tour operator instead.

Muderrigs have been dealing with successful package tour accident claims for many years.

So we took on the case and we agreed to act on “no win no fee” terms.

The tour operator initially denied responsibility for the accident.

But our client had photographs and witness statements to show that the pool area was in a dangerous state.

So we brought court proceedings and delivered all our evidence.

The tour company then agreed to negotiate.

Mrs Kempson accepted an offer of £3,000 om settlement of her claim.