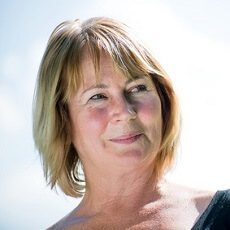 went on a Package holiday with her husband to a hotel  in Malaga.

She was sitting on a patio at the hotel when a member of staff opened a large sliding window behind her.

The window fell out of its frame and the glass shattered all over Mrs Scanlon.

She suffered cuts to her hand and arm and was very lucky to have escaped a much more serious injury.

Mulderrigs agreed to represent Mrs Scanlon in  a claim against the tour operator.

We brought a claim on her behalf against the tour operator under the “Package Tour Regulations“.

The tour operator initially denied any responsibility for this accident.

So we pressed on with the claim.

We delivered expert medical evidence to the tour company.

They then agreed to negotiate with us.

Our client accepted an offer of £7000 in compensation for her injuries.