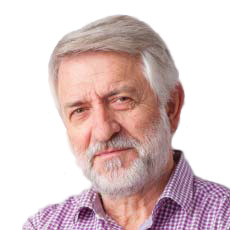 Mr Matthews made a successful claim after a nursing home fall.

He is an elderly gentleman in poor health, so he requires several visits from carers every day.

One day, while under the “supervision” of his carers, Mr Matthews’ knee gave way and he fell.

The carers let Mr Matthews fall to the floor and he fractured his hip.

Mr Matthews was in great pain from the injury and needed surgery to repair his hip.

Care companies and their staff have a legal duty of care to their elderly clients.

They should take all reasonable care to avoid falls.

In this case it was clear that the staff were inexperienced and their plans for Matthews were inadequate.

So Mulderrigs agreed to take on the compensation claim against the care company.

We immediately checked the most recent report on the Care Quality Commission (CQC) website.

The CQC is responsible for the supervision of nursing homes and they conduct frequent visits and inspections.

So their latest report can sometimes be a helpful starting point for investigating the background to a case.

We then delivered a detailed Letter of Claim.

The insurers initially denied all liability for the injury.

Mr Matthews was examined by a medical expert and a detailed report about his injuries was then delivered.

As the case was approaching trial the insurers agreed to negotiate.

Following those negotiations Mr Matthews accepted a settlement offer of over £14,000.