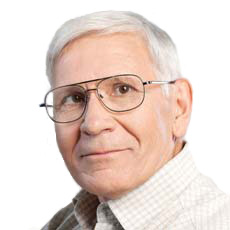 Mr Sharston was elderly and in poor health.

He wasn’t very mobile and needed a wheelchair to get around the nursing home.

Even then he needed very close supervision from carers.

One day Mr Sharston’s carer left him in his wheelchair alone in his room.

When the carer returned she found Mr Sharston at the bottom of a flight of stairs with his wheelchair on top of him.

Mr Sharston with a minor fracture in his neck and he was generally bruised all over.

He also had a short stay inHospital as a result of his injuries.

Sadly, Mr Sharston passed away soon after due to an unrelated illness.

But Mr Sharston ‘s family were still very cross about what had happened.

They wanted to bring a claim against the nursing home.

Their view was that this wasn’t about money. But they wanted to prove that the accident should never have happened.

The nursing home had a clear duty of care to look after Mr Sharston.

We took the view that there was a clear breach of duty in this case.

We sent a detailed Letter of Claim to the nursing home and their insurers accepted that they were at fault.

We obtained the medical records to prove the extent of the injuries and presented this to the insurers.

Mr Sharston’s family accepted  an offer of £6000 in settlement of the claim.