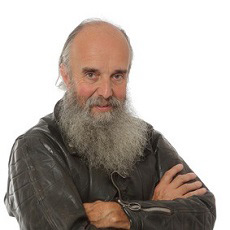 Steve Kingston was involved in a serious motorcycle accident on his brand new Ducati.

He was riding along in a line of traffic, safely within the speed limit.

Suddenly, without any warning, the car in front of him attempted to make a U-turn and drove into his path.

Steve was thrown from his bike and suffered multiple injuries.

Mulderrigs have been handling claims for serious motorcycle accidents for over 25 years.

So we agreed to take on the claim against the careless driver, and agreed to act on “no win no fee” terms.

Car drivers have  a duty to take care for the safety of all other road users, including motorcyclists.

Attempting a u-turn whilst driving in a line of traffic is just a foolish thing to do, and it is a common cause of motorcycle accidents.

We gathered all of the witness evidence we needed to prove that the car driver was to blame.

Once we produced the evidence to the insurers they entered into negotiations with us.

Steve then accepted an offer of £60,000 in compensation.