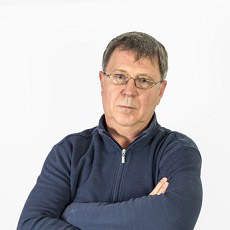 He was riding to work in Bury when a careless driver pulled out of a junction and collided with him.

We agreed to take on the case and acted on “no win no fee” terms.

The insurers for the driver admitted that the car driver was to blame.

But they tried to argue that Ricky was also partly to blame.

So we investigated the circumstances of the accident very carefully.

Witnesses were interviewed and photographs and plans prepared.

All this helped us prove that the careless driver was entirely to blame for the accident.

The insurers then agreed to negotiate with us.

Ricky accepted an offer of £85,000 in settlement of his claim.