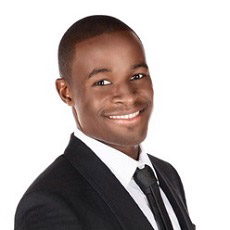 Mr Hartley needed an arthroscopy operation on his knee.

He felt very poorly after the surgery.  His knee became painful, red and swollen, and he started vomiting.

So he returned to the hospital on two separate occasions to get checked out.

Negligent staff at the hospital sent him home without investigating his condition properly.

He was eventually re-admitted to hospital as an emergency and a DVT (a blood clot) was diagnosed.

Mulderrigs took on his medical negligence claim against the health trust.

The trust denied any liability for what had happened.

But we obtained expert evidence to prove that the staff should have recognised the DVT.

The trust then agreed to pay our client £2,750 for their medical negligence.