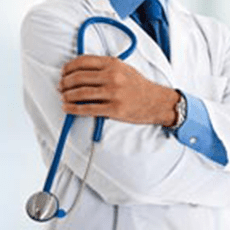 Mulderrigs acted in a Legionnaires Disease claim for a lady whose husband contracted the disease whilst on a holiday in Egypt.

Sadly, the woman’s husband later passed away as a result of his illness shortly after returning to the UK.

After investigating further, Mulderrigs were able to prove that the holiday tour operators were at fault for the tragedy.

The insurers for the holiday company then agreed to pay £40,000 in compensation to the widow due to her financial dependency on her husband.