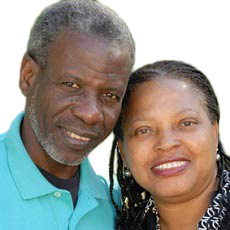 Mrs Doheny and her husband went on an “all-inclusive” holiday to Sharm el Sheikh.

They stayed on the complex for all their meals and Mrs Doheny’s husband contracted Legionnaires’.

He became very ill and, tragically, died shortly after returning to the UK.

The tour operator vigorously denied any responsibility for the Legionnaires’ outbreak.

An expert provided a report proving it was likely that Mr Doheny had contracted the disease at the hotel.

We brought court proceedings against the tour operator, relying on the Package Tour Regulations.

Mrs Doheny accepted an of around £40,000 from the tour operator.