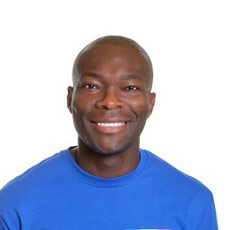 Mr Johnson was involved in a head on collision whilst driving in Manchester.

Another driver lost control of his car causing a serious accident.

Mr Johnson was trapped in his vehicle.

He was very badly injured and he was away from work for several months.

We have been dealing with serious car accident claims for over 25 years.

So we were happy to take on Mr Johnson’s claim against the other driver’s insurers.

All drivers have to take care for the safety of other road users.

Driving onto the wrong side of the road is clear evidence of negligence.

So the other driver’s insurers quickly admitted liability for the accident.

We gathered expert medical evidence about our client’s injuries and details of his loss of earnings.

The insurers negotiated sensibly once we produced the evidence to them.

Mr Johnson then accepted an offer of £100,000 in compensation for his injuries and financial losses.