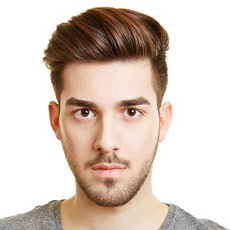 Tom suffered a broken leg whilst playing in a football match in Stafford.

He had knocked the ball up the field when an opposing player turned and kicked him high on the left shin.

The referee sent the opposing player off for Serious Foul Play.

He also submitted a report saying the ball had been “gone for a long time’ and that this was an ‘off the ball’ incident.

Tom suffered a fractured tibia and had to receive painful ‘manipulation’ and ‘wedge’ procedures.

He was unable to carry out his work as a self-employed butcher for several months.

Mulderrigs agreed  to take on the claim against the offending player, and we agreed to act on “no win no fee” terms.

The insurers ignored the referee’s clear evidence and denied that the other player was at fault.

We issued county court proceedings and took the case to a trial.

The Judge listened to all the evidence and then found firmly in Tom’s favour.

As a result we helped Tom obtain judgement for over £15,000 in compensation.