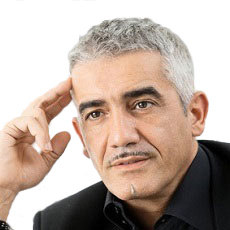 He was violently challenged by an opposing player during an amateur cup final.

The injury causing serious damage to ligaments in Mr Brahn’s knee and he needed major surgery.

He was unable to run his business for several months afterwards.

Mulderrigs took on his football injury claim against the offending player.

The referee issued a red card and send the offending player off for Serious Foul Play.

Lots of witnesses described the challenge as: “very high” and“over the ball” .

In addition to that, most witnesses said the challenge occurred  “when the ball was yards away”.

But the insurers had no choice in this case because the evidence was so clear.

We prepared expert medical evidence and details of our client’s financial losses.

The insurers agreed to pay our client £100,000 in compensation once the evidence was presented.