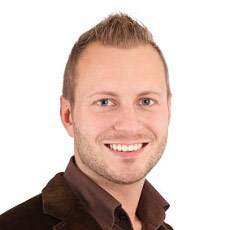 £20,000 Football Injury Compensation For ‘Off The Ball’ Incident

He was a tricky winger for an amateur team in Lancashire and suffered a broken leg when he was the victim of a reckless ‘off the ball’ challenge.

The opposing player clattered into him when the ball was yards away.

The referee didn’t see the incident properly and got his decision badly wrong; he only cautioned the offender.

We agreed to fight Mr Hartnell’s case through the courts against the other player, and we agreed to act on “no win no fee” terms.

The other player denied liability for the injury.

So we obtained all the evidence we needed and took our client’s case to a trial at the County Court.

The Judge decided the case conclusively in favour of Mr Hartnell.

Mr Hartnell then accepted a settlement offer of over £20,000.