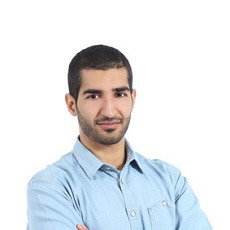 Mr Collier instructed us in his football injury claim.

He was injured during a semi-professional football match in London.

Mr Collier had played a ball up field and several seconds later he was challenged high above his right ankle.

The opposing player had no chance of getting the ball.

He needed major surgery and was away from work for several months.

We took on the claim against the offending player and agreed to act on “no win no fee” terms.

But even so the insurers denied responsibility for the incident.

So we issued county court proceedings and began preparations for a trial.

The insurers then agreed to enter into negotiations.

Mr Collier then accepted an offer of £22,000 in compensation for his injury and loss of earnings.