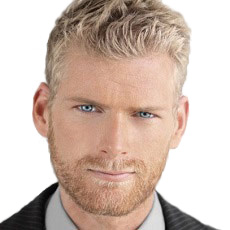 James Gregory  claimed compensation for a broken leg at football.

At that time he was a promising 19 year-old apprentice with a professional club in Greater Manchester.

He was playing in a Youth-Alliance match against the youth team of another northwest professional club when he suffered his injury.

James was challenged by an opponent ‘off the ball’.

The ball was yards away and had already gone out of play for a throw in.

And the referee was right on top of the incident, so he sent the other player off the field for Serious Foul Play.

Mulderrigs agreed to take on Mr Gregory’s case, and we agreed to act on “no win no fee” terms.

The insurance company for the offending player would not accept responsibility.

So we had to fight the case all the way to a trial.

But we had clear evidence from the referee and lots of other witnesses.

So the Judge quickly decided that the offending player was to blame once he had heard all the evidence.

We then obtained expert medical evidence and details of his lost earnings.