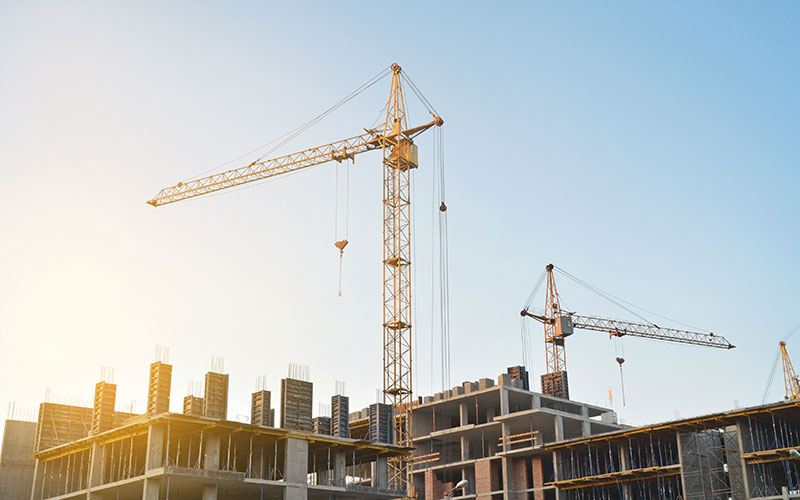 Tragically, he was involved in a fatal accident at work.

Instead of providing safe staircases up and down the five-storey site the contractors installed a very tall ladder between floors.

Mr Steele had to climb down the ladder whilst carrying some of his tools.

On his way down the ladder he lost his footing and fell backwards to a landing about 5 metres below.

We brought a claim on behalf of Mr Steele’s wife.

The two companies responsible for safety on the site both denied any responsibility.

So we had to pursue our client’s case all the way to a trial at Central London County Court.

Although Mr Steele was approaching retirement, his wife was financially dependent on his earnings.

As a result she had been left in a very difficult financial situation.

Mrs Steele very bravely travelled to London from South Africa in order to attend the trial.

The Judge made it very clear  at the beginning of the trial that he thought the system of work was very dangerous.

So the insurers asked for some time to negotiate with us.

This was a  very tragic accident and  Mrs Steele showed great dignity throughout the difficult court proceedings.

Mulderrigs were privileged to have been able to help with the case.