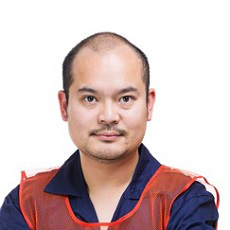 Mr Landon was an aircraft engineer in Kent working on the development of a new airliner.

He  was working on a prototype for a new overhead locker, but it fell and struck him on the head.

Luckily, he contacted us just before the three year time limit for issuing Court proceedings expired.

So we had to act very quickly.

The insurers initially denied responsibility for the accident.

So we started court proceedings for our client and pressed on with the claim.

We gathered all the necessary to prove the case.

Once we presented the evidence to the insurers they agreed to settle Mr Landon’s case for £35,000.