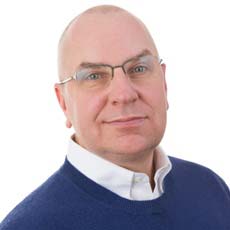 Mulderrigs brought a successful dental negligence claim for Mr Abraham, a client from Cleveleys in Lancs.

Mr Abraham was having problems with one of his teeth but his usual dentist was not available.

He was in quite a bit of distress and wanted to get the problem sorted out as soon as possible, so he saw a dentist he had not previously seen.

The new dentist advised him to have the tooth removed.

After the procedure Mr Abraham continued to feel pain in his mouth and went to see his usual dentist.

It became clear that the new dentist had failed to remove part of the root of Mr Abraham’s tooth, which was now causing discomfort in his gums.

The dentist denied all liability.

But Mulderrigs obtained evidence from an independent dental expert to prove that the dentist had been negligent.

We then helped  Mr Abraham recover £1500 in compensation for the pain and discomfort he had suffered.