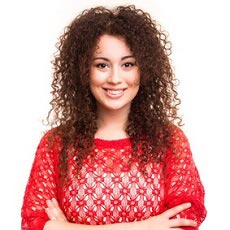 She was knocked off her bike while riding to work in Manchester.

As she was riding along a van driver coming in the opposite direction turned right across her path.

Miss Whittingham suffered a nasty bang in the face and some damage to her front teeth, which required dental treatment.

We agreed to take on the case against the careless driver and agreed to act on “no win no fee” terms.

The driver had a legal duty to take care for the safety of other road users, including cyclists.

It is clearly negligent to attempt a right turn if that means turning across the path of oncoming traffic.

The van driver and his insurers initially denied responsibility for the accient.

But our client’s evidence made it perfectly clear who was to blame.

We served evidence from medical and dental experts on the insurers and they then entered into negotiations with us.

Following the negotiations Miss Whittingham accepted an offer of £13,000 in settlement of her claim.