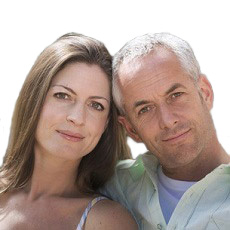 Mr & Mrs Bowness made a conveyancing negligence claim against their former solicitors.

They bought a farmhouse in the countryside in Rossendale.

But they discovered that the house didn’t have a proper water supply.

They had to spend thousands of pounds installing a new water supply.

Conveyancing solicitors have a duty to take care when representing a buyer.

The problems with the water supply would have been clear if searches had been carried out.

But the solicitor didn’t carry out the correct searches.

Mulderrigs have been dealing with conveyancing negligence claims for over twenty-five years.

So we took on the case against the negligent solicitor.

Case like this are governed by the Professional Negligence Protocol

All parties are expected to adopt a “cards on the table” approach.

Both sides  should disclose all relevant documents as soon as possible.

And court proceedings should be regarded as a last resort.

We sent a  Letter of Claim to the negligent solicitor.

The insurers for the solicitor admitted liability for the mistake.

We then entered into negotiations with them.