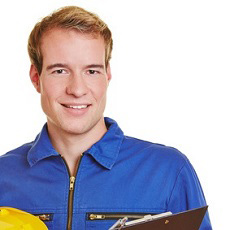 He was involved in an accident whilst carrying out maintenance at a filling station in Stockport. The attendant switched on the pump by mistake as our client was working on it and his hand was trapped in the machine.

It was clear from the beginning that our client was partly to blame, because he should have isolated the machine before starting work.

But it was equally clear that the attendant was also to blame – he had a clear view of our client and knew he was carrying out maintenance work.

We took on the claim against the filling station, but their insurers refused to negotiate sensibly.

We took our client’s case to trial at the County Court, where he recovered £3,700 in compensation for the injury to his hand.