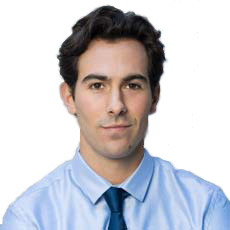 Solicitors negligence in Mr Sweetman’s probate case left him £10,000 out of pocket.

He was a joint beneficiary of their estate along with his estranged brother.

The brother lived closer to their parents so he arranged for a local solicitor to deal with the estate.

Most of the the estate was sorted out quickly, and by late 2012 the matter appeared to be drawing to a close.

But the probate solicitor then made an error in his final calculations.

The negligent solicitor over-paid our client’s brother by almost £7,000.

The money should have gone to our client.

The Solicitors Accounts Rules are very clear. The solicitors should have made up the shortfall from their own funds.

But they refused to pay up.

Mulderrigs took on Mr Sweetman’s  solicitors negligence claim. We agreed to act on “no win no fee” terms.

We sent a detailed Letter of Claim under the terms of the Pre-Action Protocol For Professional Negligence Claims.

The solicitors then admitted their error and within a few months we helped our client recover all the missing funds.