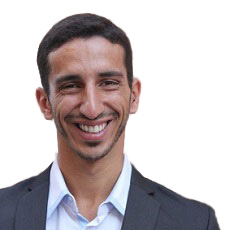 He was the victim of a late challenge during a football match..

As a result the referee sent the offending player off the field.

Martin suffered a broken leg and was away from work for several months.

So Mulderrigs agreed to take on Martin’s case.

But the the offending player denied liability for the injury.

So we prepared all the witness evidence and fought the case through the courts.

The insurance company then admitted responsibility.

We obtained expert medical evidence and then negotiated a settlement of £20,000.